Many karate and self-defence forms are incorporated in police training programs, including Tai Kwan Do, Dan Zan Ryu Ju-Jitsu, and Daito Ryu Aikijujitsu. It is beneficial for officials in their close combats for controlling the situation. A recently grown popular karate art form Isshinryu has been getting a lot of attention in the self-defence training programs, which is also being considered appropriate for effective close combat police training.

What is Isshinryu Karate

It is a self-defence art form created by Tatsuo Shimbaku who blended the best techniques from Shorin-Ryu and Goju-Ryu and added his own design to make this an active attack and defence technique. Isshinryu compromise of multi-purpose techniques that allows one to use the blow methods for blocking and block methods for blowing. Its simple design and an improved body movement and defence make it a better choice for street fights.

Why is Isshinryu effective for police training?

Isshinryu is a single stance combat technique which allows it to be learnt by everyone irrespective of what they can endure. It does not require any special body movements and instead focuses on maintaining a constant defensive ground while approaching for a blow. 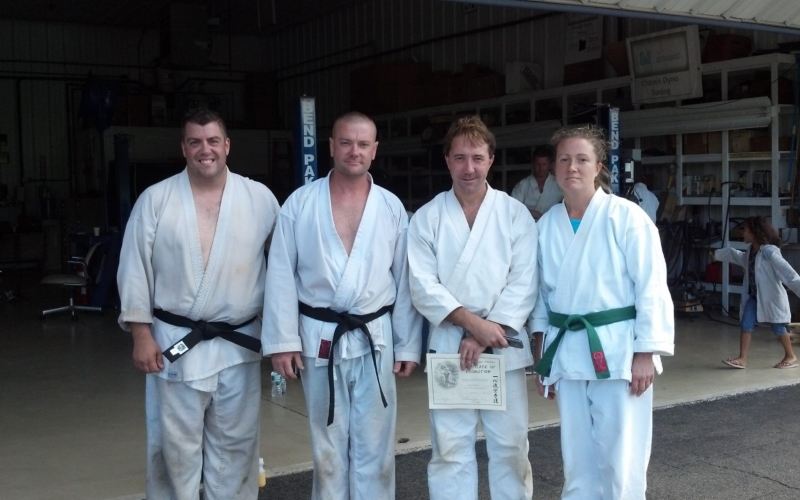 It eliminates all the fancy techniques which demand more energy and movement from the body. Since it has the best techniques from two other art forms, it has a more realistic self-defence system. The technique involves the usage of hands to for above the waist and kicks only for below the waist. With the right-hand postures and natural stances, it can offer better mobility, while eliminating major shifts in the body. The defence system offers blocks using the muscles rather than the bones to minimize bone injuries.

Isshinryu has a different fist technique which requires a person to use the thumb as a support for the fingers. In Isshinryu, the thumb is not placed on top of two fingers but over the fist to lock it. This position is also helpful to keep the wrist free. The vertical punches become easy with increased speed and power, eliminating the threat in no time.

Since Isshinryu is easy to learn, police staff of all ages can learn this technique much easily as compared to other complex self-defence techniques. It also helps in improving confidence in the students and teaches the art of connecting to their heart. That is why it is called Isshinryu or the Heart School.