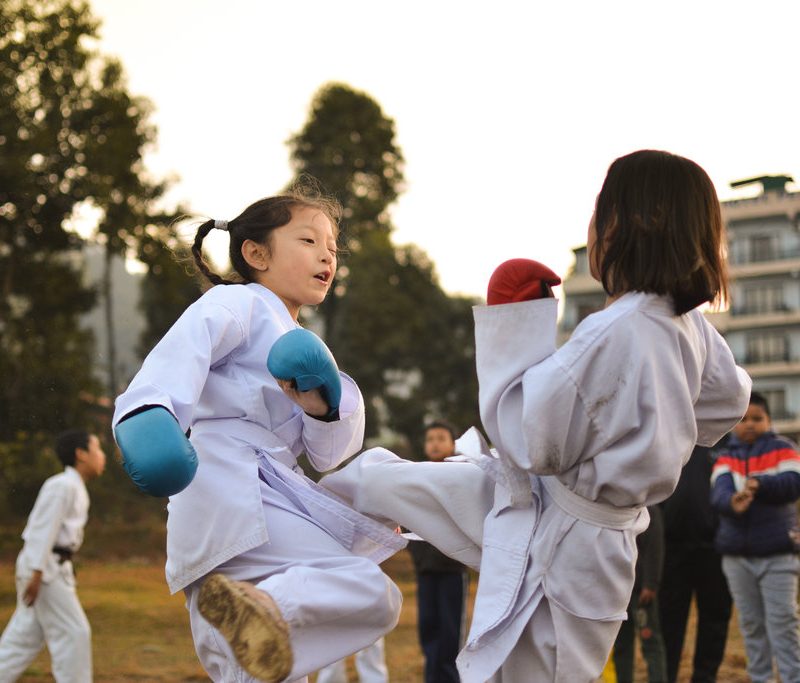 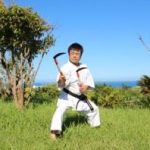 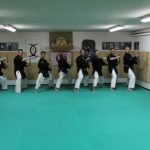 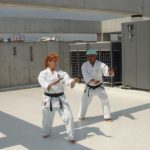 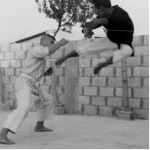 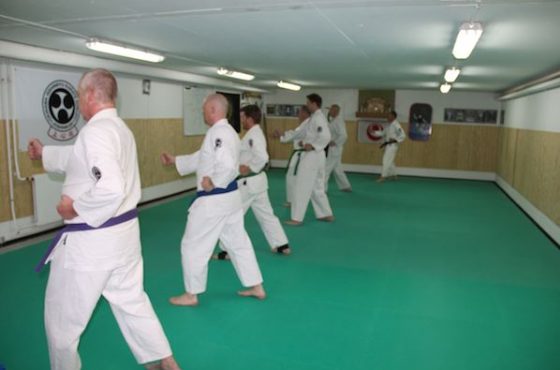 Tokushinryu is trained mostly by practitioners from Isshinryu and Gojuryu. The connection to Gojuryu comes from Tokumura Sensei teaching Gojuryu in Katsuren on Okinawa. In the Japanese mainland, however, a group of Shitoryukaratekas have taken on the style.

We are a group of 34 dojos practicing Okinawan Isshinryu Karate in Europe.

The Joshinkan name was given to Chief instructor Lars Andersen in 1996 in Okinawa by Uezu Sensei 10th dan Isshinryu.

Since then it has turned into an association with Dojos in Denmark, Romania, Kosovo and Germany. All Dojos in all dojo learders are members of Uechi Sensei’s Isshinyu Okinawa Traditional Karate Association(IOTKA) and the IsshinryuTomonokai under Tokumura Sensei. 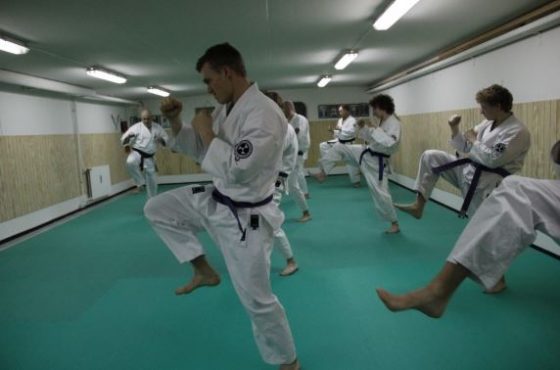 There are 3 dojos practicing Okinawan Isshinryu Karate in Denmark. The Haslev Dojo is originally a Kyokushin based dojo but the instructor is now learning Isshinryu. Isshinryu was introduced into Denmark in 1988 by Lars Andersen. Since then numerous training trips have been made to Okinawa, Japan and the US. A wide range of international Isshinryu instructors have over the years visited Denmark and given instruction.

The Dojo in Copenhagen is the main dojo for a total of 15 dojos spread over 4 European countries.

Tokumura Sensei Seminar 2014 is to help bring awareness about karate helping one to grow in the art form.

Tokushinryu is practiced in Europe

Tokushinryu is practiced in Europe: in Denmark, Romania, Kosova and Germany. In the beginning the main part of the students came from Isshinryu since three katas are the same: Tokumine no Kun, Chatan Yara no Sai and Hamahiga no Tuifa(Tonfa). There are also dojos from the Jushin-ryu style of Ju Jutsu and practitioners from Shotokan, Shito-ryu, Goju-ryu, Tenshinkan, Gensei-ryu, Shin-Go-Ryu, Bushinkan and Kyokushinkai. 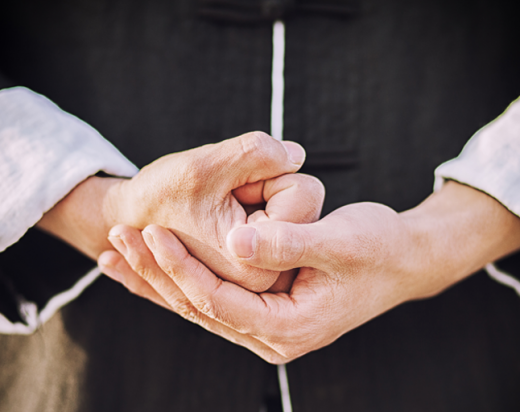 Use of Acupuncture Points in Martial Arts

How acupuncture can be used in martial artists to help stay in top shape and to manage injuries….

The instructor training course is held regularly. To participate in this program you have to be invited. 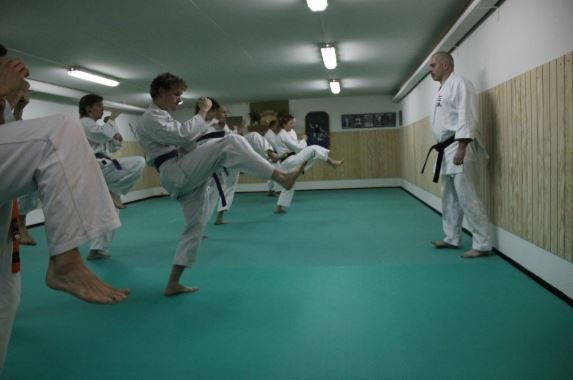 How do I qualify to participate?

You may be evaluated at these events:

2. Host a seminar with a qualified Tokushinryu instructor.

3. At an instructor training courses. Normally it is on the first Sunday of the month. You will start by learning the 16 kihon katas of the Tokushinryu Kobudo Europe program. Then you will learn the katas of Tokushinryu which includes no less than 12 katas which each represent a weapon.

4. Basically, the students graduate when they pass the shodan test. This typically takes between 3 – 6 years depending on the talent and dedication.

5. Participants from a long line of different dojos and styles who all have chosen Tokumura Sensei’s Kobudo as their Kobudo style.

Tokumura Kensho was born on October 25, 1941 in the Village of Heshikiya, Katsuren Okinawa. In 1956, he started training in Shorinryu Karate while attending Agricultural Junior High School located in Agena Village, Okinawa.

In April 1957, Tokumura went to see the founder of Isshinryu Karate, Tatsuo Shimabuku at his Agena, Village Dojo. Shimabuku explained to Tokumura that a person using a vertical, non twisting punch could throw more punches than a person using traditional twist punches. A speed punching contest ensued between Teacher and potential student with Shimabuku’s vertical punches winning. Tokumura started Isshinryu and became a student of Shimabuku Tatsuo’s until the Masters death on May 30, 1975.

Taira Sensei seated in the center next to Shimabuku Sensei, Kinjo Sensei and a young Tokumura Sensei in a black top gi.

Tokumura said that Tatsuo would have him teach Americans when he was still a white belt. He was onlya teenage “school boy” and was scared to teach the older Marines. Shinsho “Ciso” Shimabuku (Tatsuo’s 2nd son) would teach during the day and Tokumura would teach at night.

He was promoted to ShoDan (1st Degree Black Belt) by Tatsuo Sensei giving him a used black belt that had been left in the dojo. The belt was too long so Tokumura had to cut it’s length. After Tatsuo Shimabuku’s death on May 30, 1975, Tokumura trained in the Kinaka dojo and taught forKichiroShimabuku, the founder’s first son.

On March 17, 1977, Tokumura received his Shihan License from KichiroShimabuku. He was promoted to Rokudan (6th Degree Black Belt) on July 10, 1984 by the Isshinryu World Karate Association (IWKA). Tokumura also tested for RokuDan under the Japan Karate Federation (JKF), where he received a perfect “10” score on his kata. He received his Rokudan certificate dated March 16, 1985, signed by President Ryoichi Hasegawa of the JKF.

With over 50 years of martial arts experience, Tokumura Sensei has developed his own style of Okinawa Kobudo. It is called “TokushinKobudo” by his direct students because many of the kata bear the name “Tokushin”. The name utilizes the first kanji of Tokumura’s “Toku”  and the kanji for “shin” 身which means “body” or “oneself” and refers to his personal Kobudo.

On April 28, 2001, Tokumura was promoted to Hanshi, Kudan (9th Degree Black Belt), by the Ryukyu Traditional Kobujutsu Preservation Budo Association endorsed by President Nakamoto Kiichi (also a student of Miyazato Eiichi).
TokumuraKensho retired as a Captain from the U.S. Marine Corps Okinawa Security Forces. He has developed into a great ambassador for the Island of Okinawa, passing on the ways of Okinawa Karate, Kobudo and Okinawa culture to all that want to learn. Tokumura likes to say, “I don’t teach Karate & Kobudo to make money. I teach to make friends.” 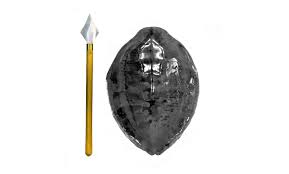 Tokumine No Kon Kata based on extreme drinking and drunk combat. A long rod is used to jab at, block, or disarm opponents.   Chatan Yara no Sai This kata… 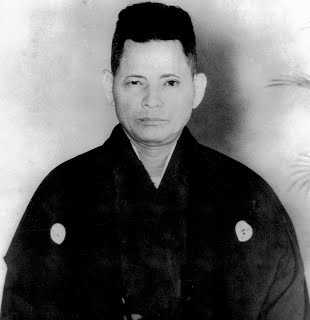 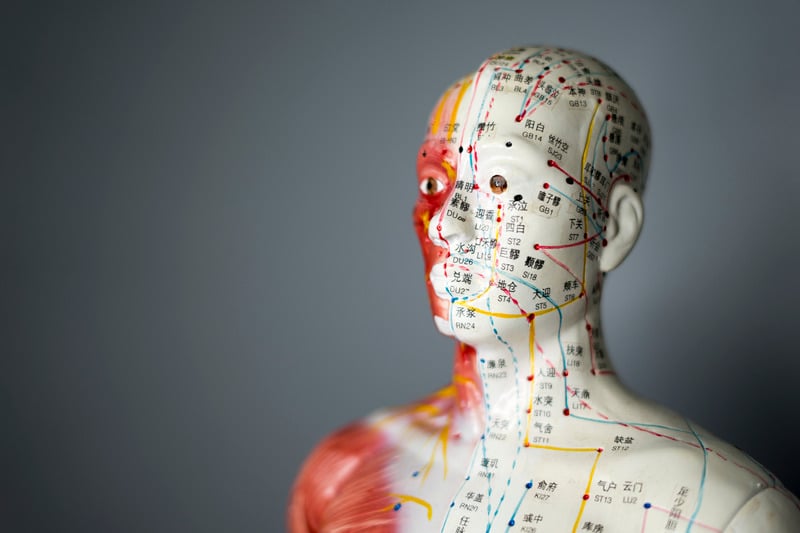 Acupuncture is used by marital artists to help stay in top shape and to manage injuries.  Acupuncture has been used in Japan and China for thousands of years for good… 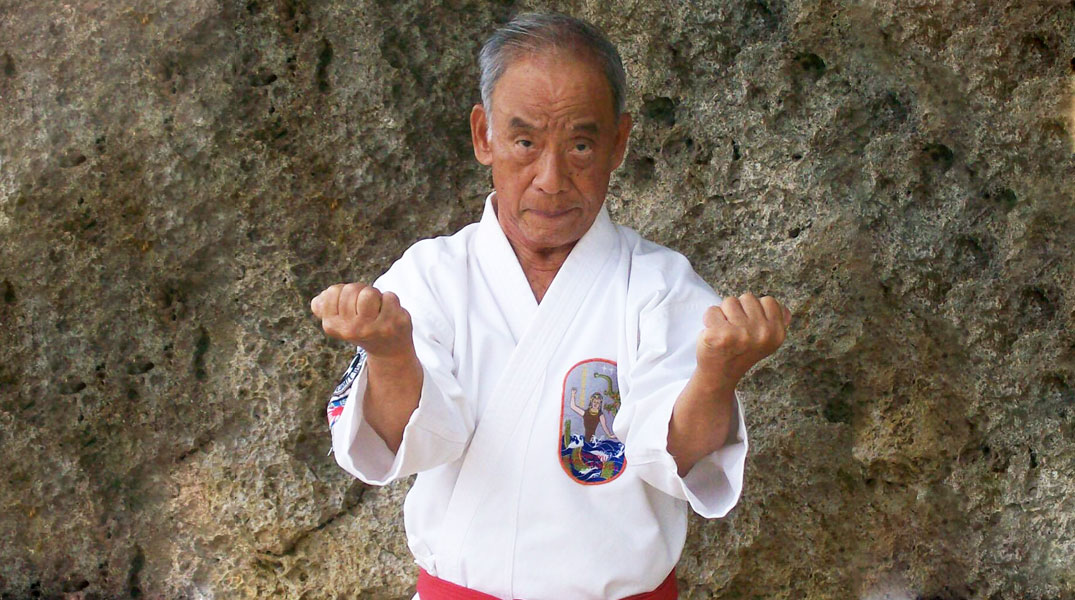 Master Shimabuku, when formed the Isshinryu, he blended the best techniques from Shorin-Ryu and Goju-Ryu. In addition, he also employed techniques which were new and unique in their own designs….